A sheriff, a clueless deputy and a group of college students spring into action when six escaped psychopaths unleash bloody mayhem at a fun house on Halloween night. #TheFunhouseMassacre #horror #thriller #featurefilm 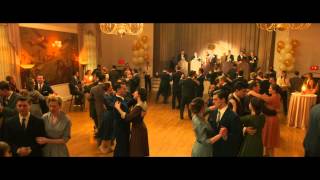 On Feb. 18, 1952, a massive storm splits the SS Pendleton in two, trapping more than 30 sailors inside the tanker's sinking stern. Engineer Ray Sybert bravely takes charge to organize a strategy for his fellow survivors. As word of the disaster reaches the Coast Guard in Chatham, Mass., Chief Warrant Officer Daniel Cluff orders a daring rescue mission. Despite the ferocious weather, coxswain Bernie Webber takes three men on a lifeboat to try and save the crew against seemingl

Tris (Shailene Woodley) escapes with Four (Theo James) to journey beyond the wall that encloses Chicago. For the first time, they leave the only city and family they have ever known to find a peaceful solution. Once outside, they learn shocking new truths that render old discoveries meaningless. As the ruthless battle threatens humanity, Tris and Four quickly decide who to trust to survive. Tris must ultimately make difficult choices about courage, allegiance, sacrifice and l 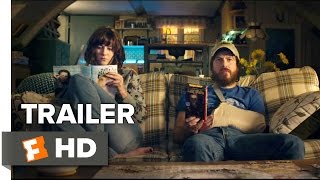 After surviving a car accident, Michelle (Mary Elizabeth Winstead) wakes up to find herself in an underground bunker with two men. Howard (John Goodman) tells her that a massive chemical attack has rendered the air unbreathable, and their only hope of survival is to remain inside. Despite the comforts of home, Howard's controlling and menacing nature makes Michelle want to escape. After taking matters into her own hands, the young woman finally discovers the truth about the o 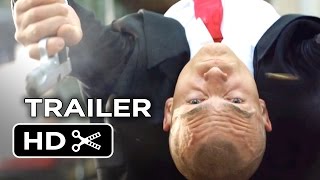 Genetically engineered from conception to be the perfect killing machine, he's the culmination of decades of research, endowed with unprecedented strength, speed, stamina and intelligence. Known only as Agent 47 (Rupert Friend), his latest target is a corporation that plans to unlock the secret of his past to create an army of killers even more powerful than him. With help from a young woman, the elite assassin confronts revelations about his own origins in an epic battle wit 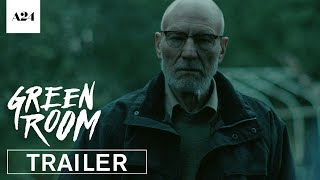 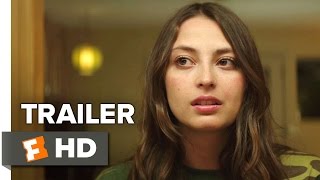 The Girl In The Photographs

Two psychopaths target a young woman (Claudia Lee), a photographer (Kal Penn) and a group of models at a secluded house in a sleepy community called Spearfish after they start receiving photographs of brutally murdered young women. Are they real or staged? The culprit is either a serial killer or some creep with a sick sense of humor. #featurefilms #horror #thriller