PIRATES OF THE CARIBBEAN: DEAD MEN TELL NO TALES

A down-on-his-luck Captain Jack Sparrow finds the winds of ill-fortune blowing even more strongly when deadly ghost pirates led by his old nemesis, the terrifying Captain Salazar (Bardem), escape from the Devil's Triangle, determined to kill every pirate at sea...including him. Captain Jack's only hope of survival lies in seeking out the legendary Trident of Poseidon, a powerful artifact that bestows upon its possessor total control over the seas.

Continuing adventures of Gru, Lucy, and their adorable daughters — Margo, Edith and Agnes — and the Minions.

The Last Knight shatters the core myths of the Transformers franchise, and redefines what it means to be a hero. Humans and Transformers are at war, Optimus Prime is gone. The key to saving our future lies buried in the secrets of the past, in the hidden history of Transformers on Earth. Saving our world falls upon the shoulders of an unlikely alliance: Cade Yeager (Mark Wahlberg); Bumblebee; an English Lord (Sir Anthony Hopkins); and an Oxford Professor (Laura Haddock).

Raised on the mythical island of Themyscira and trained by Amazonian warriors, a young woman named Diana fulfills a destiny long ago bestowed on her by the Gods when her home and the world at large is threatened, she must leave and travel to the outside world for the first time. In doing so she will take the first steps to becoming the hero that is Wonder Woman. 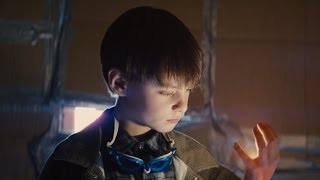 A provocative, genre-defying film as supernatural as it is intimately human, it follows a father, Roy (Michael Shannon), who goes on the... 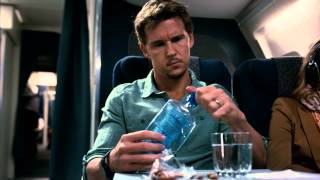 Flight 7500 departs Los Angeles International Airport bound for Tokyo. As the overnight flight makes its way over the Pacific Ocean...

A sheriff, a clueless deputy and a group of college students spring into action when six escaped psychopaths unleash bloody mayhem at a...
1/4
bottom of page