Ever had that date when you wanted to be perfect? Maybe being "perfect" isn't all it's cracked up to be. Maybe there's something better than one's perception of "perfect". #Plastic #home #comedy #romanticcomedy

Whenever Yuja Wang makes music, her soul opens to reveal depths of understanding.Her pianism blends abundant power with exquisite lightness, scintillating dexterity with heart-melting lyricism,and crystal clarity with transcendent beauty, qualities combined in a mesmerizing process of artistic alchemy. She is widely recognized as one of the most important artists of her generation, both for her supreme musicianship and her ability to captivate audiences of all ages. For more

Alex Vans creates a unique, shape-shifting blend of rock, country, folk and pop. His original music, warm and yet minimalistic, shaped by the hands of a master song-craftsman and high-burnished by the lungs of one of the Capital's most promising young vocalists. For more music and information visit Alex Vans' website. http://www.alexvansmusic.com #AlexVans #country #rockindie #home 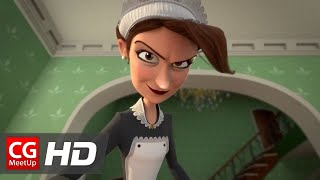 What do you do when your friends need your help? You go after the maid, of course! Can one dust bunny pull it off all by himself? #DustBunnies #home #animation

Twenty-one year old American violinist Chad Hoopes has been appearing with numerous ensembles throughout the world since he won the first prize at the Young Artists Division of the Yehudi Menuhin International Violin Competition. His exceptional talent and magnificent tone are acclaimed by critics worldwide. For more music and information visit Chad Hoopes' website. http://www.chadhoopes.com #ChadHoopes #classical #home 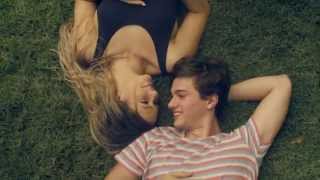 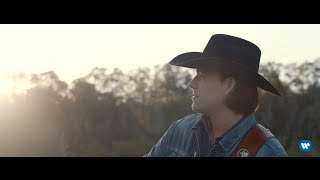 WILLIAM MICHAEL MORGAN “He is seriously one of the very best singers I have ever recorded”…”a jaw dropping experience,” boasts Scott Hendricks, Executive Vice President of A&R at Warner Music Nashville about newcomer William Michael Morgan, a 22-year-old from Vicksburg, Mississippi. His “voice resonates with the flawless timbre of someone who has been singing country music for decades beyond his years “ – from Pandora’s “Artists to Watch in 2016. This tall young gent who alwa

Consider the songs in our hearts that inspire us toward uplifted continence; melodies that ring out in a manner that is soulful ... even funky! Now think of an artist; an artist who George Benson describes as "joy filled in expressiveness" and "believable in any musical style," topping the jazz and adult contemporary / R & B charts with his kickin' trumpet and rich jazz melodies. That artist ... is trumpeter Tom Browne. For more music and information visit Tom Browne's we 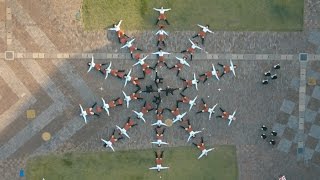 Azar Lawrence grew up during an era of prolificacy and transcendence in Jazz music that, to this day, has stood the test of time. While still very young, Azar began playing with many jazz legends and, at just seventeen, he played his first professional gigs abroad with Clark Terry and Muddy Waters. He has composed, produced and performed with many acclaimed jazz performers (including McCoy Tyner for over five years and with Elvin Jones) for many years. His influence on music
1
234